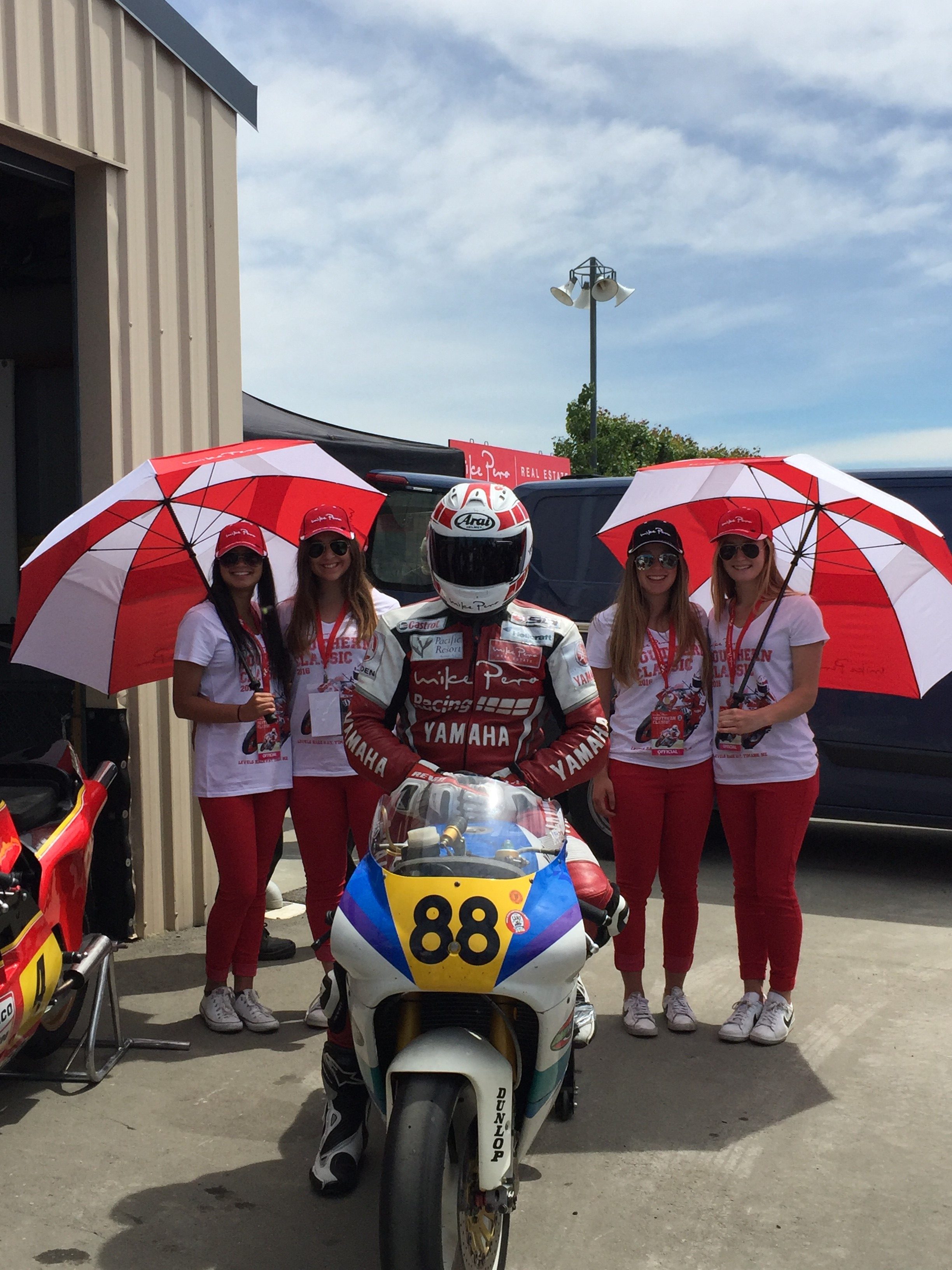 Already this event is believed to be the single largest motorsport event (by entry numbers) on sealed circuits in New Zealand.  Once a year (December) 300+ motorcycle racers attend a Classic Meeting in Timaru (Levels Circuit).

The event is promoted around the globe and generally riders will come from Australia and America.  It’s a walk down memory lane with some machines dating back to the early 1900s. Most are from the 70s 80s and 90s.

The riders will compete for a certificate or a small trophy but really its an opportunity for several hundred riders, supporters and fans to catch up with old friends and fellow legends – it could only happen in New Zealand.

The commission on
the balance is